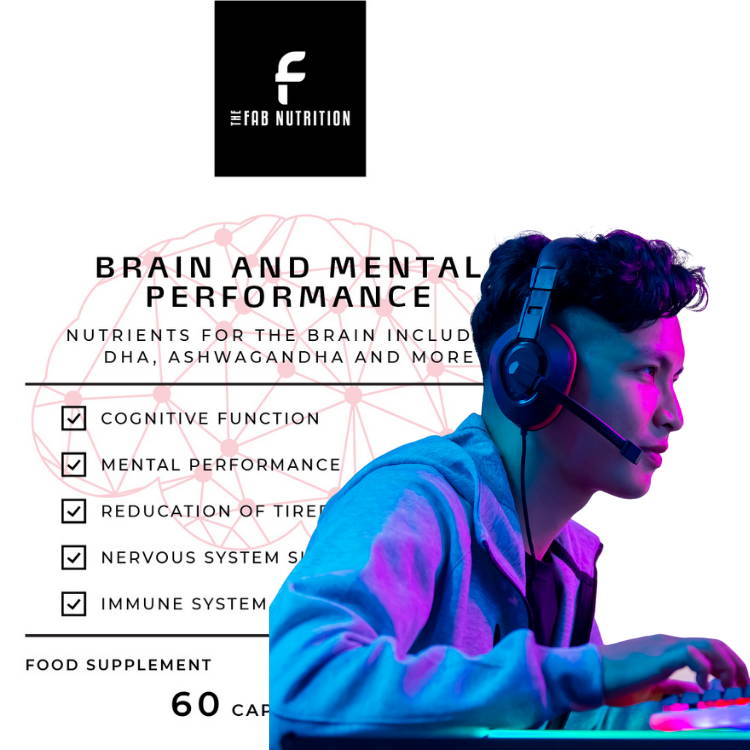 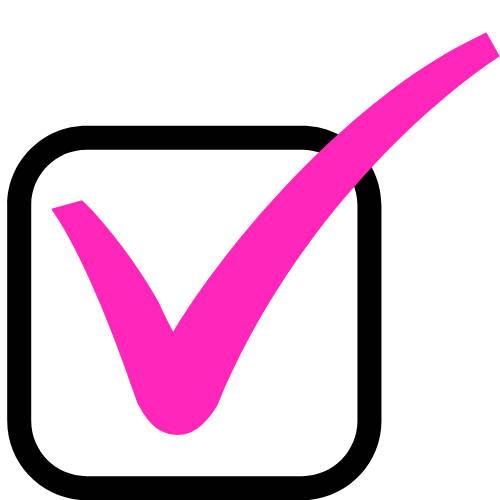 THE MOST COMPLEX FORMULA WE COULD CREATE.

Support for the nervous system

Support for hair, skin and nails

Protection of cells from oxidative stress

If you’re a streamer looking for a boost on long sessions, a competitive gamer that needs to sharpen up focus then this is for you.

BOOSTED WITH VITAMINS AND MINERALS.

It contains a special combination of vitamin and mineral ingredients that are scientifically proven to support cognitive function, as well as the immune system and energy levels. It provides valuable additional nutritional energy to your brain and body.

Supports clearer thinking by providing you with a strong focus and concentration boost .

Helps with reduction of tiredness and fatigue after a long day of work. 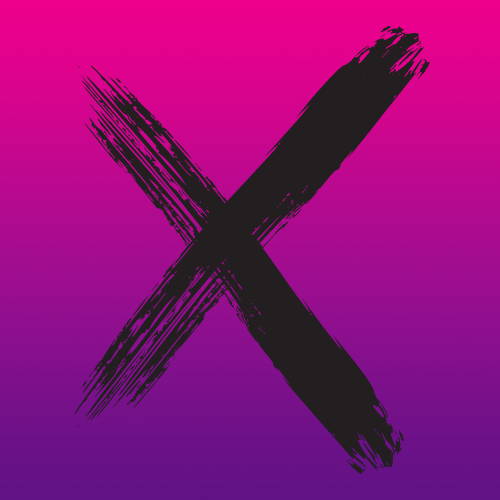 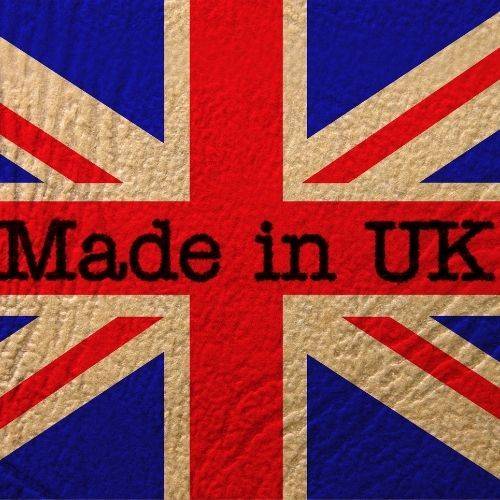 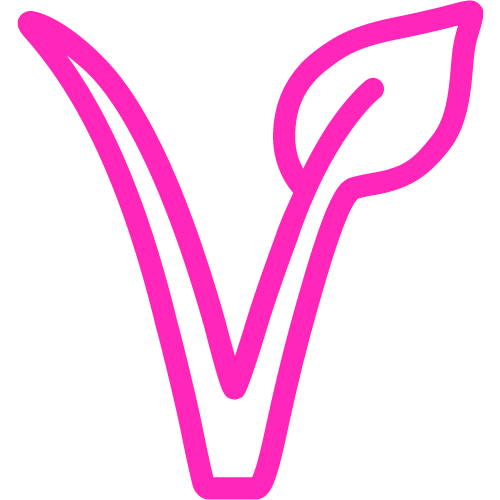 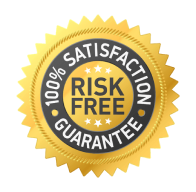 Not suitable for persons with an allergy to soya or dairy.

WHAT OTHER GOOD STUFF IS IN THIS SUPPLEMENT?

Vitamin B5 contributes to normal energy-yielding metabolism, normal mental performance, normal synthesis and metabolism of steroid hormones, vitamin D and some neurotransmitters, and the reduction of tiredness and fatigue.

Choline is a water-soluble nutrient. It is usually grouped within the B-complex vitamins. Humans cannot produce choline, and therefore must source it through their diet. Choline contributes to normal lipid metabolism.

Ginseng is any one of the 11 species of slow-growing perennial plants with fleshy roots, belonging to the genus Panax of the family Araliaceae. Panax ginseng is the botanical cousin of Siberian ginseng. The Panax ginseng used in this food supplement is of the Korean variety.

Guarana: Originally discovered by an Amazonian tribe (the Guaranis, who the fruit was named after), Paullinia cupana (guarana) contains 3 - 7% caffeine from guaranine (coffee contains between 1 and 2%). However, while this substance is chemically identical to caffeine, it has one key difference: its stimulating component is released more slowly.

Bacopa monnieri: Also known as water hyssop, Bacopa monnieri is perennial, creeping herb native to the wetlands of southern and Eastern India, Australia, Europe, Africa, Asia, and North and South America. It is used in Ayurveda, where it is referred to as "Brahmi".

Ginkgo leaf: Ginkgo biloba, commonly known as ginkgo or gingko, also known as the ginkgo tree or the maidenhair tree, is the only living species in the division Ginkgophyta, all others being extinct. It is found in fossils dating back 270 million years. Native to China, the tree is widely cultivated, and was cultivated early in human history.

Ashwagandha root: Belonging to the same family as the tomato, ashwagandha is a plump shrub with oval leaves and yellow flowers. It bears red fruit about the size of a raisin. The herb is native to the dry regions of India, northern Africa, and the Middle East, and today is also grown in more mild climates, including the United States.

Swallow 2 capsules with a glass of water. For best results, take 45 minutes before food or 90 minutes after food. No more than 6 capsules per day.

Q: IS IT VEGETARIAN?

Swallow 2 capsules with a glass of water. For best results, take 45 minutes before food or 90 minutes after food. No more than 6 capsules per day.

Not suitable for persons with an allergy to soya or dairy.